What Not to Do: Fox News’ Tone-from-the-Top

Explaining Ethics and Compliance to a Football Fan 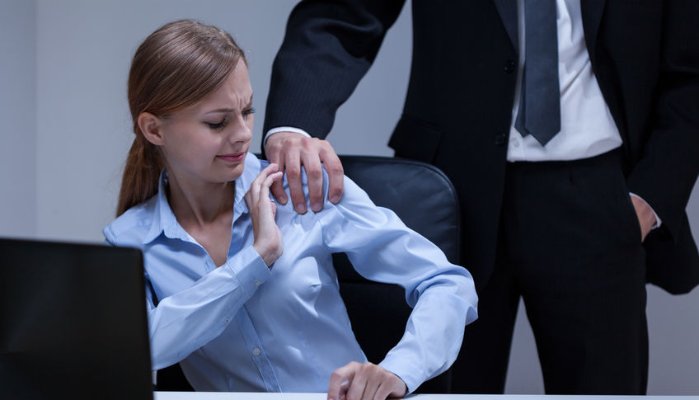 When we talk about tone-from-the-top, we usually mean a positive one. But what if it goes completely the opposite way?

That’s what Fox News showed us when Gretchen Carson sued Roger Ailes for sexual harassment and retaliation. Ailes was ousted just two weeks into an internal investigation about the allegations. Since then, over 25 women (and counting) have come forward to relay stories of being propositioned for sex in exchange for career advancement, and their fear of retaliation if they spoke up. Some have shared that in interviews with Ailes, they were asked to stand up and twirl around so he could see their legs.

I wonder which part of “We treat each other fairly and with respect, establishing a high trust environment where people can do their best work” Ailes thought he was modeling from the company’s Standards of Business Conduct.

According to an excellent interview on NPR’s Fresh Air program, other high-paying executives have been let go as a result of his ouster. They were discovered to be receiving high salaries with few responsibilities, other than to stay loyal to Ailes and to keep mum about his transgressions.

Even with Ailes’ departure, the broader issue is the culture of harassment and the fear of retaliation that permeates throughout the organization. Ailes was not the only one who treated women as a buffet for their sexual appetites, and plenty of employees are still defending that camp.

I know how it feels to work in an environment where women were not respected as equals. I once worked on a team that organized an annual informal outing for men only. One year, it was promoted via company email with a photo of a half-naked, big-bosomed woman and the warning “no women allowed.” The women on the team, many of whom have worked on the same team for many years, merely shook their heads.

Shortly after I left, a former colleague told me about a corporate retreat in which drunkenness was encouraged. A couple of the men tried to kiss the women and unhooked their bras. My friend was dismayed, but no one thought to file a complaint because there’s the unspoken culture of “Oh, that’s just Joey. He’s harmless.”

If a good tone-from-the-top exists, the leader would discipline the perpetrators and warn others to never do something like this again or else, and mean it.

If the tone-from-the-top is weak, as in my experience, the faulty leader simply ignored or accepted the incidents as the way things were. The offended could speak up and risk their careers and alienating their colleagues, or suffer in silence and hope it doesn’t happen again.

But if the tone is decidedly bad, as in the case of Fox News, Ailes was not only saying laud and clear that such behavior was condoned, but that he was showing how it was done!

Incidents like these weave into the company’s unspoken culture, to be recounted to old and new employees alike. That’s how they learn “how things are done around here.”

I applaud Ms. Carlson for bringing the case forward and cracking open the seemingly impenetrable toxic culture at the network. I hope this leads to a permanent improvement in the culture at Fox News.

For other companies that have been getting away with such behavior, I hope this serves as a wakeup call for them to take their ethics and compliance program more seriously, starting from the top.