What if unethical behavior pays in the end?

When is it too late to tell the truth? 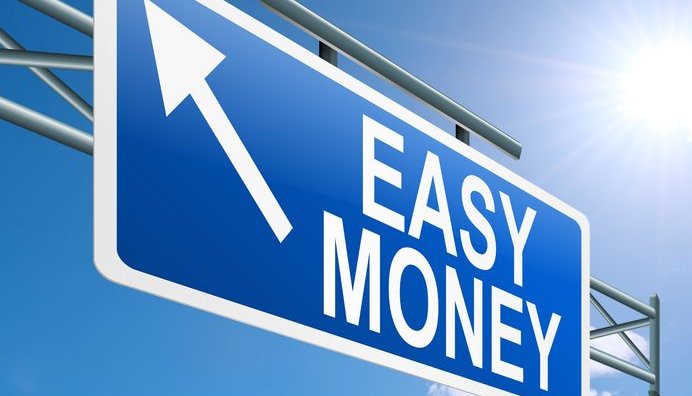 I finally watched The Big Short, which left me disturbed if not utterly depressed.

For those of us whose business it is to espouse the merits of an ethical corporate culture, the story is even more disconcerting.

The character Mark Baum – a hedge fund manager who bet against the banks during the housing bubble – summed up the message near the end:

We live in an era of fraud in America. Not just in banking, but in government, education, religion, food, even baseball… What bothers me isn’t that fraud is not nice. Or that fraud is mean. For fifteen thousand years, fraud and shortsighted thinking have never, ever worked. Not once. Eventually you get caught, things go south. When the hell did we forget all that? I thought we were better than this, I really did.

The movie blamed Wall Street for the crisis. In real life, a lot of parties were to blame: individuals, mortgage lenders, investment advisors, ratings agencies, Wall Street, the government, the Federal Reserve Bank. Some even blame a regulation from the 1930s.

Guilty or not, millions have paid the price – by losing their homes, jobs, investments, retirement savings.

But not everyone. According to an article in the New York Times, nine banks that received government bailout money gave out $32.6 billion in bonuses for 2008, despite losing $81 billion in the crisis.

For this group, the lesson may be that duplicitous – if not outright fraudulent – schemes that contribute to economic collapse may just be the normal course of business for amassing personal wealth, to be repeated when the next opportunity presents itself.

Scarier yet, others may learn from them.

Which begs the question: what if our belief that unethical behavior will lead to eventual demise is simply not true?