To Change Uber, Use Sociology

A Gap Between a Company’s Values and Its Actions

What’s the ROI of an Ethical Culture? 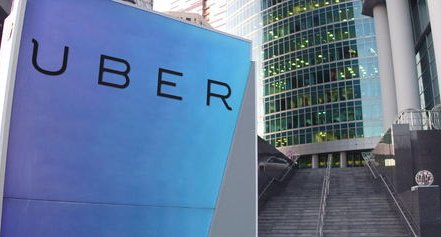 Amid the über (pardon the pun) polarized political environment today, it’s easy to vilify the perpetrator of the latest Uber scandal in which David Bonderman, a Board member, made a joke about women talking too much – at a meeting about sexism.

I don’t know if he’s truly sexist, or he just made an unfortunate and ill-timed sexist joke, which in the past may have been perfectly acceptable in his experience of the business world.

And there lies the issue as I see it.

The many people at Uber – and elsewhere in the business world – who exhibit sexist behavior may not think they’re sexists. And since so many others are doing the same thing, the behavior appears perfectly normal and they don’t think any less of themselves, and thus nothing needs to change.

It’s like Bernie Madoff who didn’t think of himself as a bad person, nor Bruno Gernandes de Souza, a Brazilian goalie who killed his ex-girlfriend and fed her to dogs. They both believed that they just made “mistakes.”

And because sexist behavior is often accepted or excused to the tunes of “Oh Dave is really a nice guy and means no harm,” the behavior becomes the norm, allowed to perpetuate by both men and women.

To truly change the culture at Uber, implementing the list of recommendations that Eric Holder published would be a good start, but they’ll need more than that.

They’ll need to redefine a new normal and leverage the powers of sociology to make change. Specifically, they may want to heed the advice that Professor Jeni Cross so eloquently explained in her TedX talk:

Uber may be the most visible, but it is nowhere near the only company that needs to change its culture. The rest of the business world that hasn’t gotten the memo should take note.