Who Really Suffers When a Company Misbehaves in a Big Way 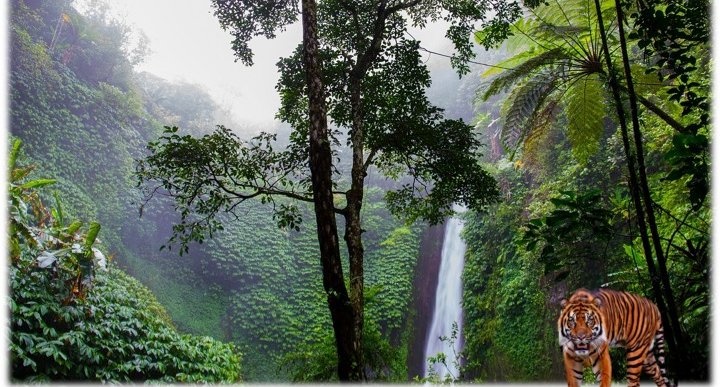 It’s geeky, but I always find parallels to the ethics and compliance world when I watch movies. Last night, I watched the 2016 remake of Jungle Book (which was excellent) and thought how aptly it described our profession’s predicament at this moment.

In the movie, an orphan raised among wolves existed peacefully for years in the jungle until the tiger discovered his existence and threatened to go to any lengths to destroy him. Switch now to the compliance world: after years of sustained efforts to fight corruption, conflicts of interest and other ethical and compliance risks, we’re now worried that the incoming administration would upend the corporate compliance environment we’ve worked so hard to create.

Ultimately, the jungle triumphed by joining forces and adapting the code that the wolves had lived by for generations (that each wolf gives the pack its strength, and in turn the pack gives each wolf its strength), and by the boy’s courage and creativity in outwitting the tiger. In the E&C world, we should be both the boy and the wolves, using creativity to combat threats to our vision of an ethical culture, and banding together to find inspiration and strength among each other. With our collective strength, we can recruit the rest of the jungle (the corporate world) to share in the same vision.

With that in mind, here are my wishes for our profession in the New Year:

I look forward to meeting and working with many of my fellow “wolves” in 2017.