How to Do “Tone-from-the-Top” and Really Mean It 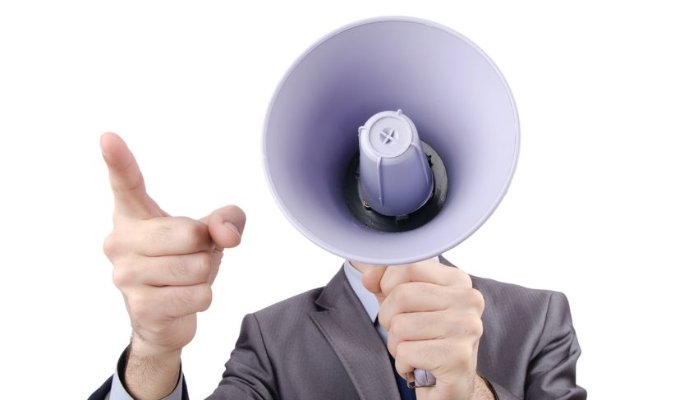 Nothing renders “tone-from-the-top” worthless faster than seeing an act of non-compliance go unpunished because it was committed by someone deemed too important to discipline.

It doesn’t matter whether that someone is a high-performing sales representative or a senior executive. Once the perception sets in that certain people are exempt from ethics and compliance, no number of CEO videos or messages touting company values would make employees believe in them.

For those looking to strengthen the “tone,” Paul O’Neill, the CEO of Alcoa from 1987-1999, is probably the best example we can all learn from.

As soon as he took over the helm, he announced that worker safety would be his number one priority. At the time, Alcoa was an aging giant in the aluminum manufacturing industry suffering from quality and efficiency issues, not to mention a decreasing stock price. This announcement confounded investors who expected him to talk about inventory, costs and revenue. One investor immediately called his largest clients to dump the stock, thinking that a “crazy hippie” was in charge and is going to ruin the company.

To show that he meant business, O’Neill demanded that every injury be reported to him within 24 hours. Every single one. When he discovered that the president of Alcoa’s strongest division had failed to report an incident that exposed 150 workers to carbon monoxide fumes, O’Neill fired him. There were no “ifs” or “buts” about it.

To further set the tone, he threatened to fire any financial staff who tried to calculate how much money they were saving by being safe.

“From now on, we’re not going to budget for safety. As soon as anyone identifies anything that could get someone hurt, I want you to fix it and I will figure out how to pay for it,” he said during a visit to a large manufacturing plant in Tennessee.

He was prepared to put whatever resources were necessary to reach his goal, and didn’t want employees to think that worker safety was a priority only because it would save the company money.

He also gave out his home phone number to union leaders to call him if safety issues persisted. Late one night, he got a call from a production worker about a broken conveyer belt that had not been fixed in several days. O’Neill called the plant manager to get the problem fixed and report back when the job was completed. He got the call at 5am that morning.

To help employees quickly report injuries up the management chain, O’Neill invested in a communication network that was a precursor to today’s company-wide email system. For a company of 140,000 employees that operated in 36 countries before the Internet era, that was no small feat. Employees around the world used the communication network to suggest solutions to prevent future incidents, and even started to use it to make recommendations for improving business operations.

What he ended up with was an injury rate that dropped from 1.86 per 100 employees to 0.2. Along the way, the organization was transformed into one that was much more efficient and quality-driven.

The investor who thought O’Neill was a “crazy hippie” eventually realized his mistake, as the company’s market value rose from $3 billion to $27 billion and net income rose from $200 million to $1,84 billion by the time O’Neill retired 13 years later.

The takeaways from Alcoa are intuitive, yet not universally followed:

While Alcoa focused on worker safety as the core value to rally around, what if a company focused its efforts on an ethical culture, with a goal of zero transgressions?

Personally, I think the results would be just as spectacular.

For those curious to learn more, I got my information from the following sources:

The Power of Habit: Why We Do What We Do in Life and Business by Charles Duhigg